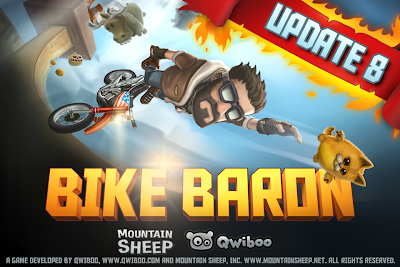 Bike Baron is featured by Apple once again!

Bike Baron is featured in "New & Noteworthy" and "Great Apps for the New iPad" categories in US! Thanks Apple and thanks to all our fans for the support!

Sneak peek of next update!

We are working hard on next update to bring even more awesomeness into the game for you!
It will be fun to go back in time, to the days of a younger Baron :)
Any wishes how the cat should look when you play as Young Baron? If it's the same orange Gebetto that would be pretty funny too because then it's like 50 years old furball :)
Leave your ideas in the comments! 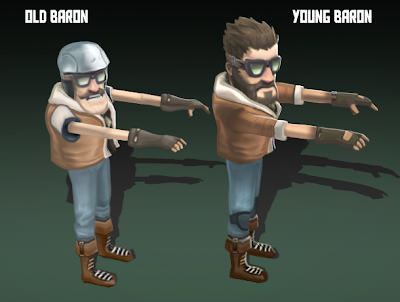